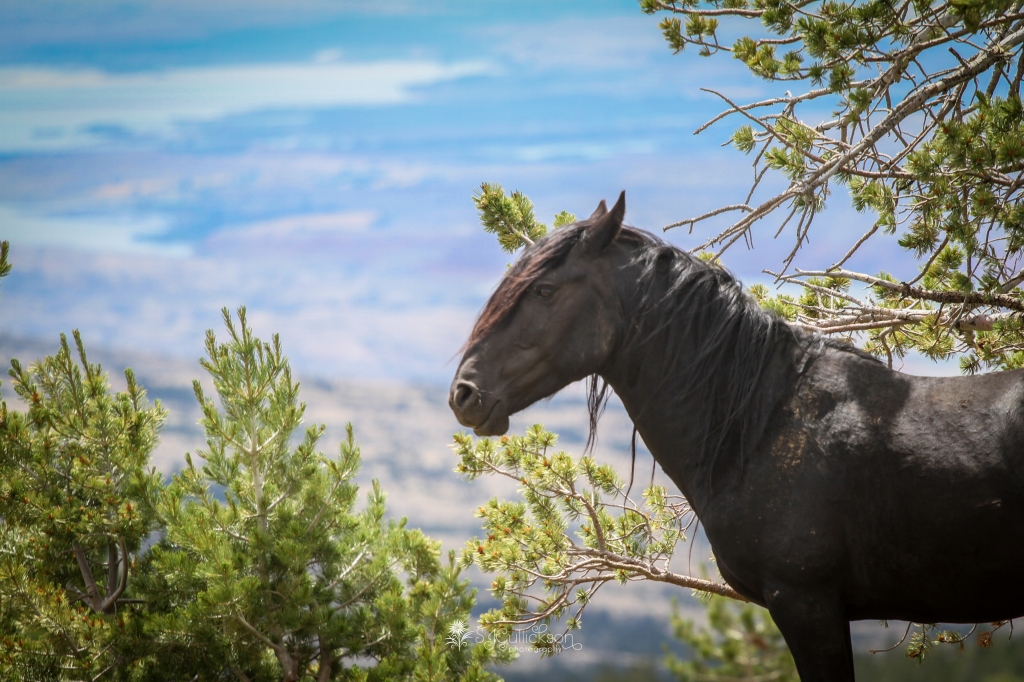 The idea of setting a goal is to have a vision of what you want and then take an action step towards that vision. There should be a gap between where you are and the goal. A place for an action step. But what happens to some people is they set the goal to low and it doesn’t inspire them to take that action step because there is no gap or not enough gap. I see goal setting as three possibilities or levels.

Number two; setting a goal that is already within our comfort zone, it’s the goal that we are already doing . Example; I already go show at open shows so if I set that as my goal for the summer I’m asking for something I already know I can do and again something I already have and that isn’t inspiring you. It’s actually kind of living in the past. It can become the stuck boredom zone. I believe this is why most people quit something they love. As soon as we master a skill we will become bored with it and we will crave something new. This is where the best goals come into play, goal number three.

Number three; setting a goal that is totally out of your comfort zone, it’s that goal that you somehow believe is outside of your reach, the goal with the gap. It lights you up every time you think about it or see it.  But you may feel like you aren’t cut from that cloth, you just don’t have those skills or the money to do it. The gap between what you currently have or are seems to big. This..this is the goal you need to set and go after. It’s new energy and it is available to you, just ask. By ask I mean set the goal. Example; I have shown at the open show level and mastered that and now I’m always looking at the videos from the breed shows and I would really like to do them. But… the buts always come up after these outside of our current comfort zones goals or thoughts. I would need a better horse and better tack and more money and a trainer to help me or more courage, more belief in myself and my horse. “Ah forget it, I’ll just stay where I’m at or maybe I’ll just find a new hobby like fishing”.

I’m here to encourage you, to tell you to “go after that number three goal”. Set the bar high for yourself (set the goal). Then write down the action steps (what would have to happen for you to reach this goal, what would you have to do?). Then take the first action step (all it takes is one step to get you started and to start closing the gap). Then as the negative self talk comes up (the reasons why you can’t) deal with them. Ask yourself why you think this negative thought is true for you and not for others. And lastly seek help when you get stuck, find a great coach, trainer or therapist to help you get past that glass ceiling you built for yourself.

We all are cut from the same cloth, sometimes we just don’t know it. What’s your goal with the gap and whats the first action step you are going to take to close that gap?

iThere are no comments

Begin typing your search above and press return to search. Press Esc to cancel.