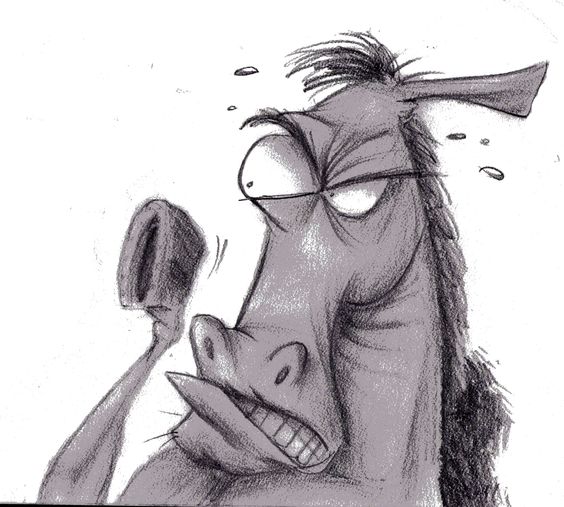 The traits of an honest horse often inspire me. I hope on some level I can be thought of as  an honest person. And I really like the people I’m around the most to be honest. Honesty is maybe one of the top ten traits I like in a person and horse because it implies that you aren’t being lied to. It’s a trait that makes you feel safe around a horse or person. It’s a trait we tend to think we can train a horse to be ( how many times has someone told you that the horse they are trying to sell you is “as honest as the day is long”).

Honesty is sold to us as a good thing, as something we should be training for. But as I look at it, I sometimes wonder, are we really training a horse to be honest or are we just training them to hide what they feel (or want to do) and to put their heads down and do what they are told? I for one don’t think you can train a horse to be honest but I do think you can train a horse to hide its dishonesty. This is the same as trying to teach a person that stealing is wrong, the true honest person wouldn’t steal anyway, but the dishonest person is going to steal and hide the fact that they steal because they know they will get in trouble. The dishonest horse is going to hide the fact it is mad/scared/irritated until it’s in the process of bucking you off that’s what makes it dishonest. I’d rather be on top of the horse that’s telling you it’s mad/scared/irritated… thats more honest to me.

We can teach a horse to hide the behaviors/traits we don’t like about it, but in the end that isn’t going to serve the next rider well because it’s only a matter of time before that bad behavior will come boiling up to the top and the uneducated rider will be shocked and maybe even hurt because they didn’t see it coming.

So what does this all mean? Should we not try to change the bad behavior in a horse? Are the only horses worth training the true honest horses? Or should we all be more honest in the way we represent the horses we are selling? I’m not sure but here’s what I think.

We shouldn’t be trying to change the honest reactions a horse may have to training by over powering it with some fear tactic. While it may appear to have stopped the bad behavior, most of the time it is still hidden under the surface just waiting for an opportunity to come out. That horse that was over powered by the fear tactic, when put in a pressure situation will almost always show the behavior again. And therefore I guess under the definition of honest you can say that, “that horse is honest“. It bucks under pressure and it told you that when you broke it, so you keep that in mind and you ride that horse with the knowledge that you must be able to ride a bucking horse if you are going to put that horse in a pressure situation.

I guess in the end after this long-winded blog what I really want to say to people is “don’t be so bothered or offended by what your horse is telling you”. At the very least even if you don’t like what they are saying or doing, at least they are being honest. They are giving you a clear idea of what they are about to do. So my reaction to that anger/scared/irritated horse is thank you for giving me the heads up…now I can deal with what we need to do.

iThere are no comments

Begin typing your search above and press return to search. Press Esc to cancel.